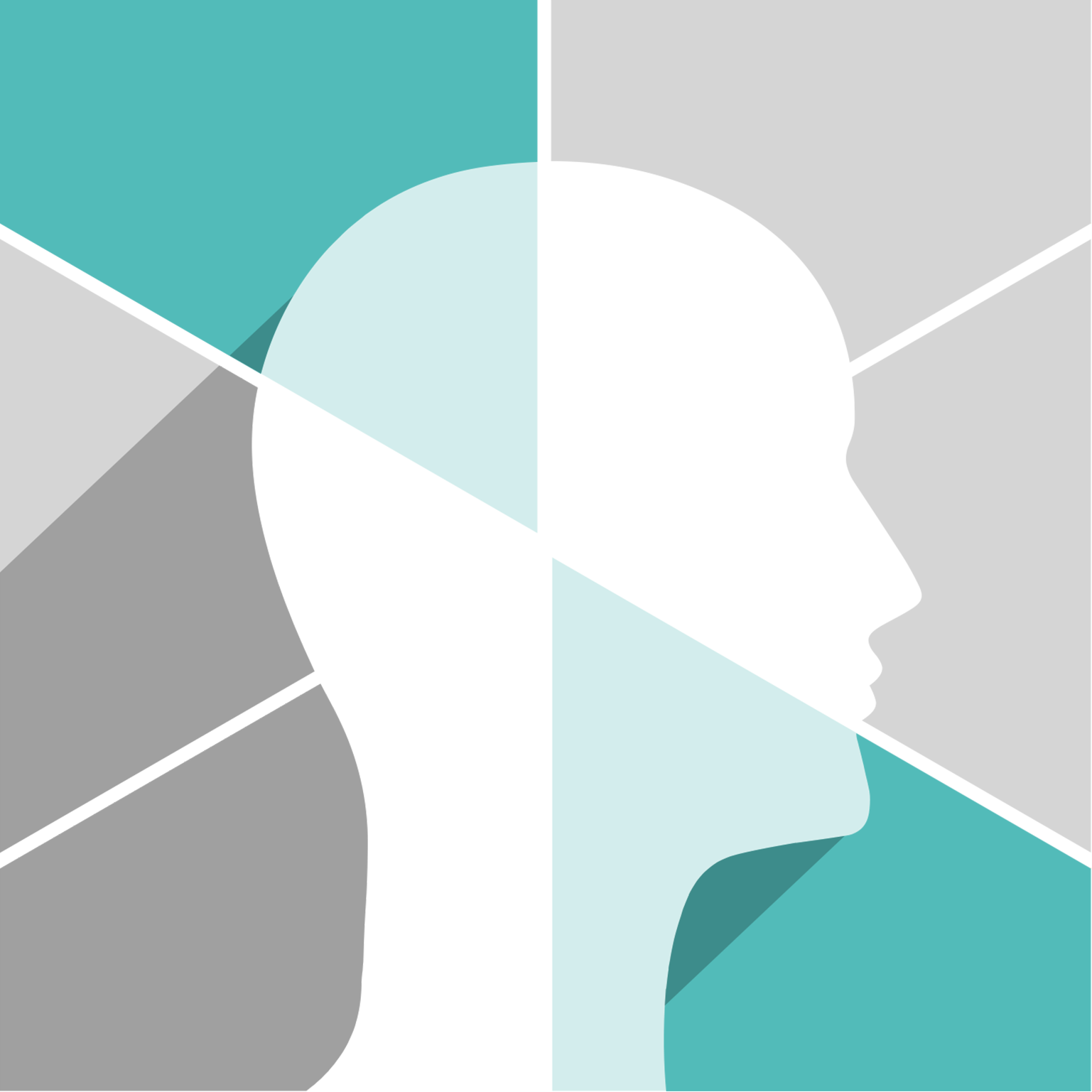 It also extracts and displays all the visual representations of the search and/or analysis results allowing the user to verify the information.

The Two-i Search page is a powerful tool that has been integrated into the Two-i platform that enables users to analyze videos not only recorded on a network but also brought by an external source.

This module offers a unique visualization of a live alert system and an enhanced statistical representation of a territory such as a metropolis.

It allows users to monitor a very large perimeter, even to the level of a country (if needed) with only one computer screen.

The alerts are being displayed as virtual popup billboards in the exact location where the cameras have been tagged on the map. This virtual billboard enables users to instantly access alert information and to connect to the camera directly.

This module allows users to access relevant statistics, and to compare through space and time.

Contrary to the Live page, where the users get notified only about their chosen alerts, the Stats page algorithms are constantly running, hence, the users have access to everything that has been recorded by the camera through statistics.

The dashboard is entirely customizable, from the relevant data display to the preferred chart colors and types. It also includes a timeline that is fed live with new data.

This module allows users to create custom alert/notifications from as simple as having a single criterion to highly complex criteria.

The alerts are broadcast live and grouped by cameras. Each camera belongs to a zone. A zone can be as big as a whole neighborhood or just one camera location.

All these alerts can be visualized in real-time or via historical modes available in the timeline. They can as well be sorted by risk level, specific camera, specific alert, zone, and time-frame. 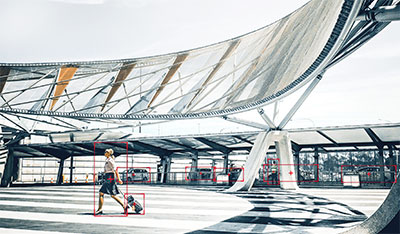 Object detection and identification is a process that locates all the elements in the image.

Once the detection is completed then the object is being qualified and associated with a category based on the extracted features and its matching probability. 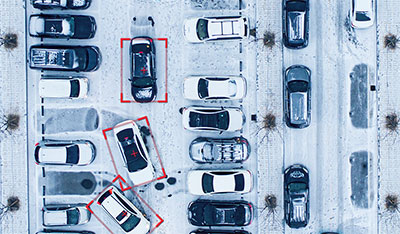 Motion detection is a filter that will be triggered as soon as something is moving in the frame. It is amongst the most sensitive type of alerts, and particularly useful for monitoring storage facilities. 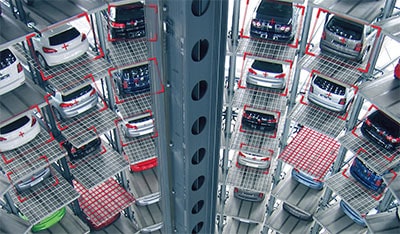 MOVEMENT DIRECTION OR ITS VIOLATION DETECTION

The movement direction has been designed to increase the precision of the alerts, by focusing on the objects moving towards a selected direction.

While the direction violation function would only trigger the alert when an object is moving against a pre-selected direction, i.e. vehicle going against the traffic on a motorway.

OBJECT PRESENCE OR ITS ABSENCE

The object presence is a type of alert that would only be triggered if one or more selected objects appear in the frame, i.e. a function is very useful to monitor pedestrian roads and ensure that no vehicles are present.

On the other hand, the object absence alerts if one or more selected objects disappear from the frame, i.e. securing and monitoring parking lots.

Two-i Smart-City goes further into Computer Vision capabilities and explores the analytical side of the image processing. 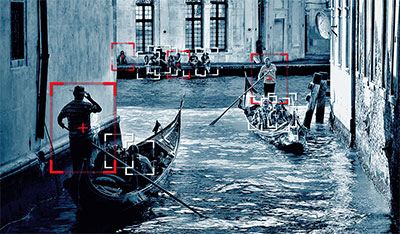 The counting function tells you the number of elements that have crossed a line. Our software solution can provide counting results on all detectable objects.

The threshold function allows the user to trigger the alert only when a specified quota of elements is met. Several functions are available such as greater (>), greater or equal (>=), equal (=), less or equal (<=), and less (<) than a chosen number. 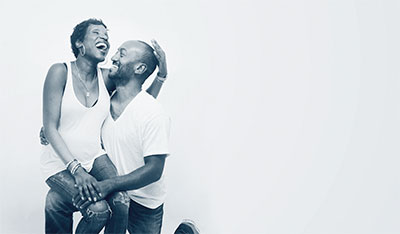 Our algorithms are trained to identify emotions through universal facial expressions and to provide real-time feedback on the experience.

It is a combination of three algorithms: the first one estimates the gender of a person; the second one provides an estimation on the age and then clusters into generic categories.

We work with our clients on any additional algorithm developments to solve real-life problems. 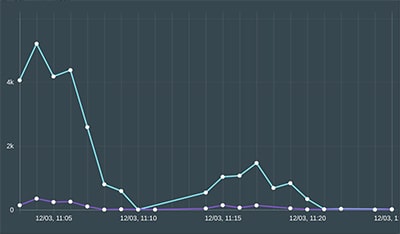 Data processing (DP) is a forensic function that allows the users to analyze videos that were recorded in the past and provides speedy relevant data location and extraction.

This function is built to provide forecasted data as well. It will derive a forecast based on the provided data such as prediction of the potential upcoming alerts and/or traffic flow up to the next 24 hours.

Our software solution has been created to provide freedom for choice of the type of cameras the users have or plan to obtain. 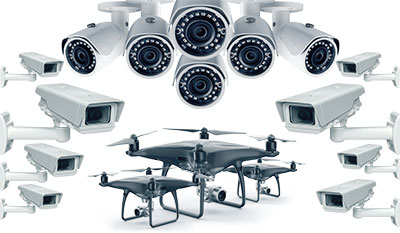 Our solution is compatible with all Onvif Streams, RTSP, and proprietary systems, which means that the users can plug our software into their already existing camera infrastructure. 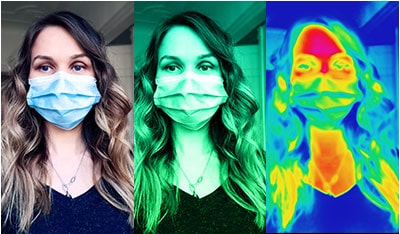 Our tailor-made algorithms are able to analyze images from 3 types of cameras:

The thermal-vision cameras translate thermal energy (heat) into visible light to analyze a particular object or scene. They are used in visually complex environments and even to detect body temperature in healthcare.

Night-vision cameras are widely used by law enforcement organizations and security companies. These cameras are equipped with image-enhancement technology which makes it possible to see at night with very low luminosity.

Day vision cameras are the most popular and commonly used cameras for security purposes, either for public or private protection. They can less reliable in low luminosity and complex visibility environments. 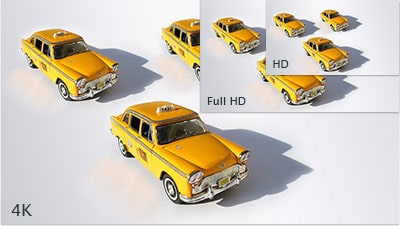 Image processing technologies rely on the quality of the video footage, thus there is a minimum HD image size requirement for qualitative analysis results.

In order to enhance the precision and relevance of the alerts, our solution enables users to be very specific of their needs 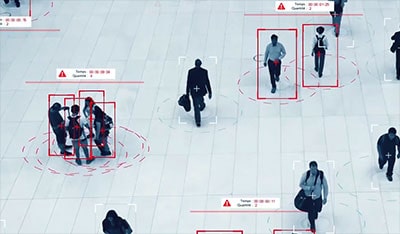 DISTANCE AROUND AN OBJECT IN METERS 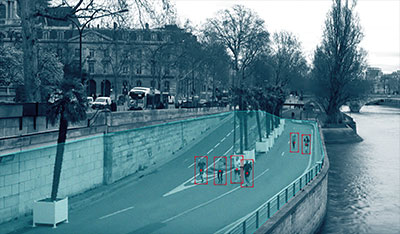 AREA OF INTEREST IN A FRAME

It allows users to identify and select the Area of Interest (AOI) in a video and receive analytics only related to the relevant zone. 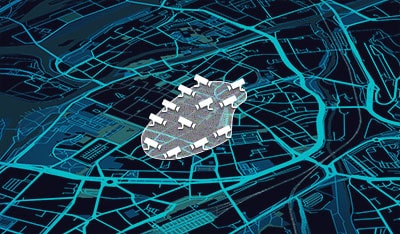 This function enables users to visualize the data and analytics display on a map with actual coordinates of each camera in the network.

Two-i and its partners use cookies and other tracers to facilitate browsing, in particular by adapting it to the technical constraints of the network, your browser and your terminal, and to measure the number of visitors to the site.

You can accept cookies or not, and set them.

You can also change your preferences at any time by clicking here.

Google Analytics' audience measurement services make it possible to generate traffic statistics that can be used to improve the website.